I have written and inspired many books throughout my career, books will be available for online purchase shortly. 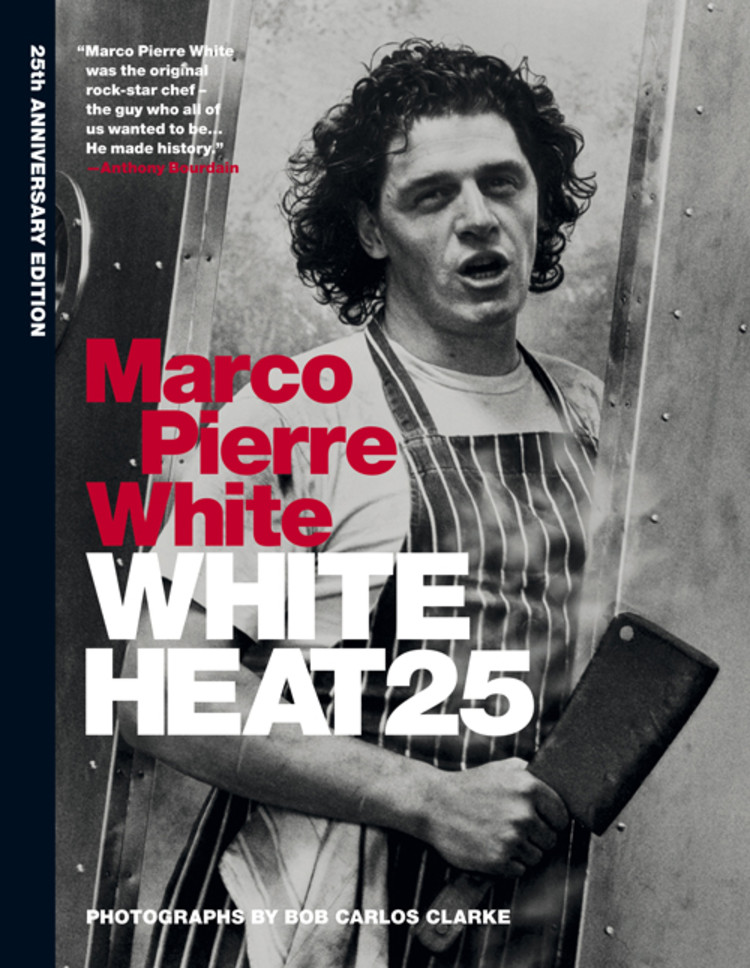 Once in a blue moon a book is published that changes irrevocably the face of things. White Heat is one such book. Since it was originally produced in 1990, it has gone on to become one of the most enduring classic cook books of our time. With its unique blend of outspoken opinion, recipes, and dramatic photographs, White Heat captures the magic and spirit of Marco Pierre White in the heat of his kitchen.

White Heat is an edifying read...a book that breaks new ground.' Time Out

White Heat is as unlike any previously published cook book as Marco is unlike any run-of-the-mill chef.' Sunday Telegraph

Wonderfully illustrated with photographs by Bob Carlos Clarke...this will sit equally well on your coffee table or kitchen worktop.' GQ

35 recipes from a chef regarded as one of the most creative and talented of his generation Written by the youngest Briton to have been awarded three Michelin stars. Special photography of the Pierre White and his cooking is captured by Bob Carlos Clarke A ground-breaking book which has been reprinted four times, since it was first published in 1990.

Initially published in 1990, White Heat was part autobiography and part cookbook, that portrays Marco's "bad boy" chef image. I was introduced by actress Lowri-Ann Richards to her friend Bob Carlos Clarke. Clarke photographed me for a Levi jeans advert and went on to create the images for White Heat.  Speaking following Clarke's death in 2006, I said, "He was like my prop. Without Bob there would never have been White Heat." 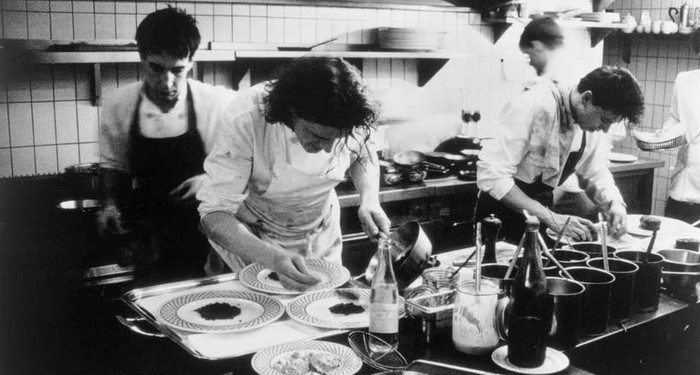 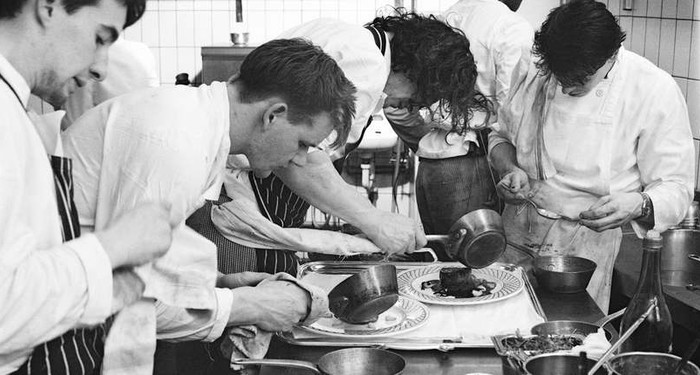 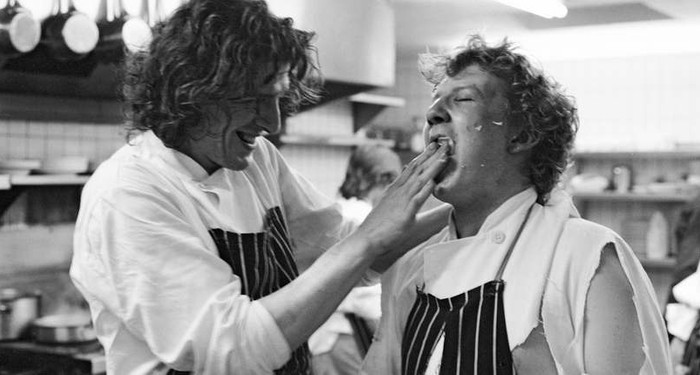 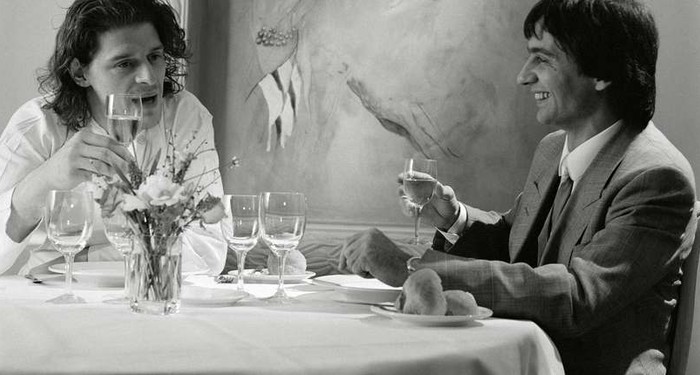 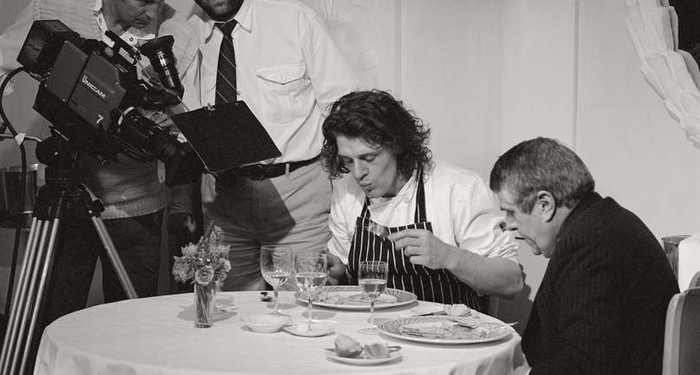 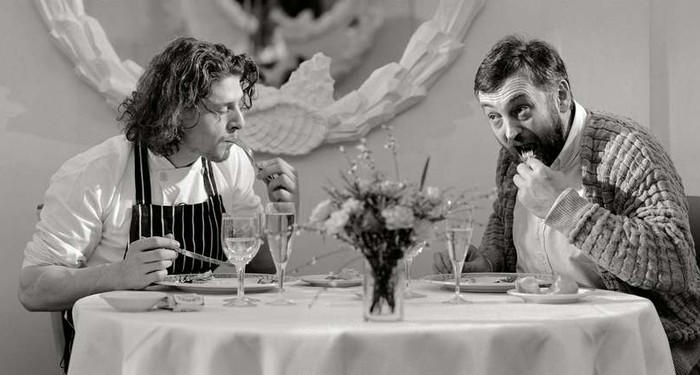 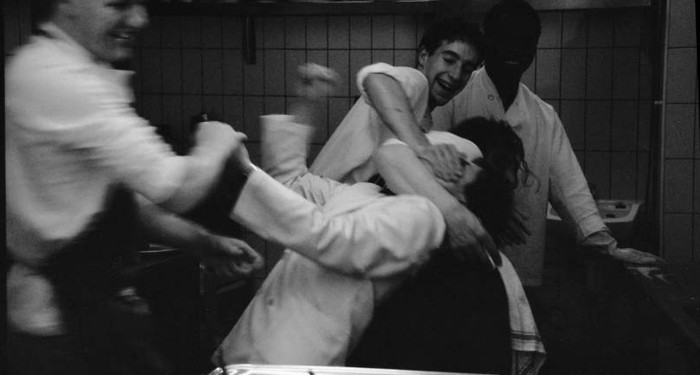 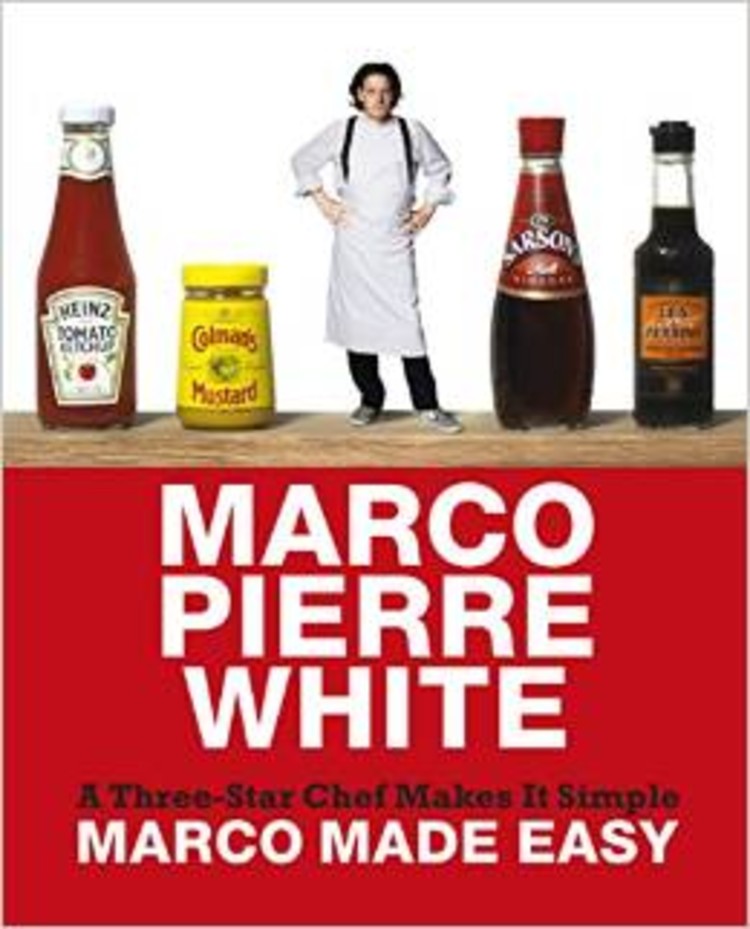 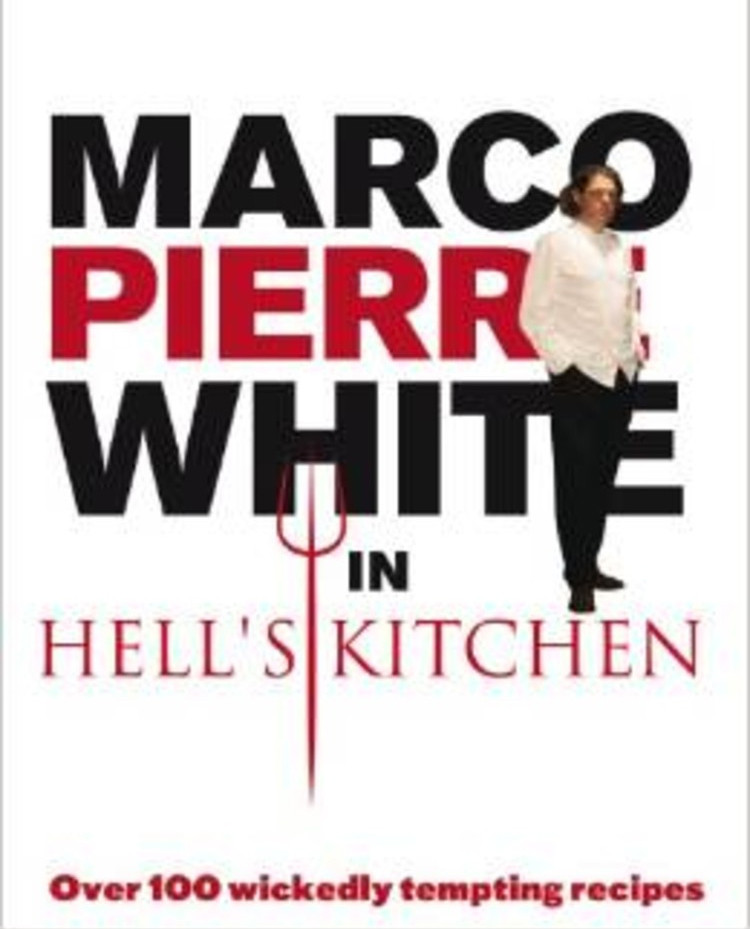 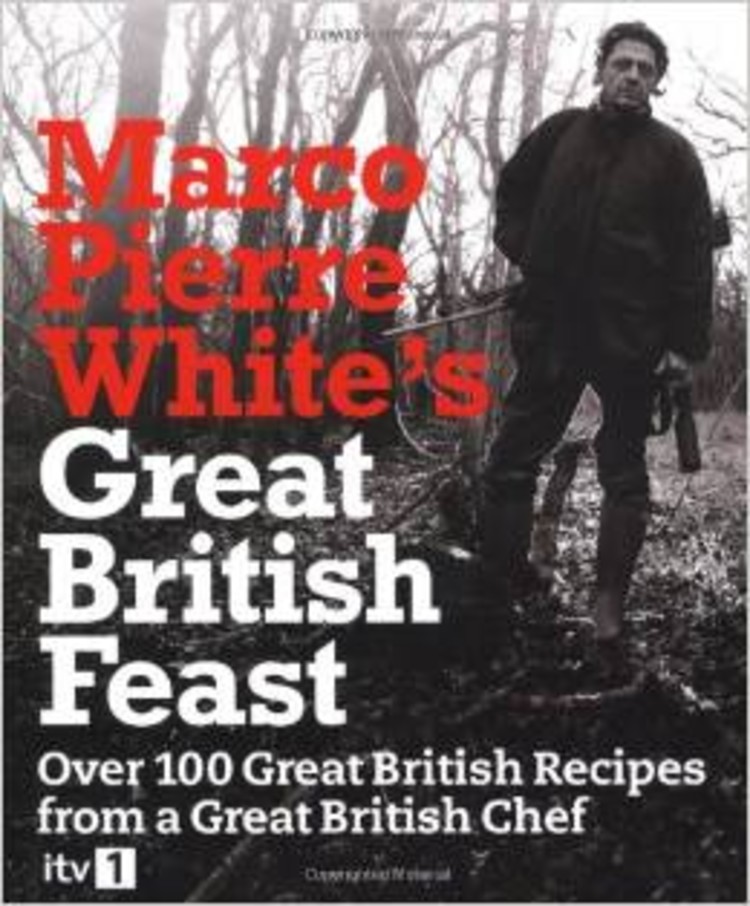 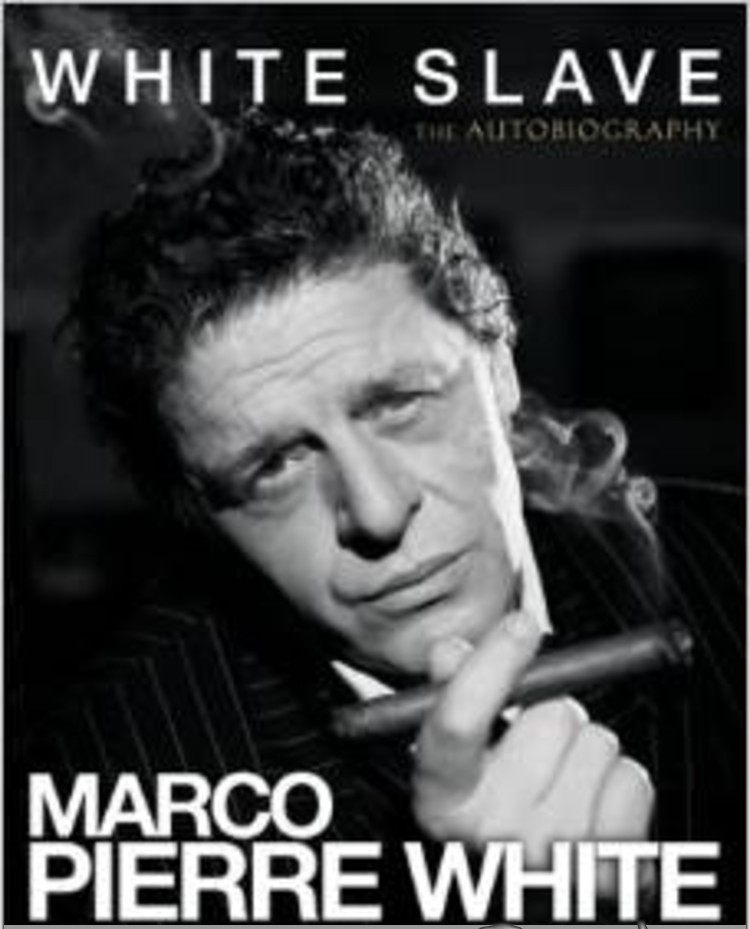