Marco's Secret to the Perfect Risotto 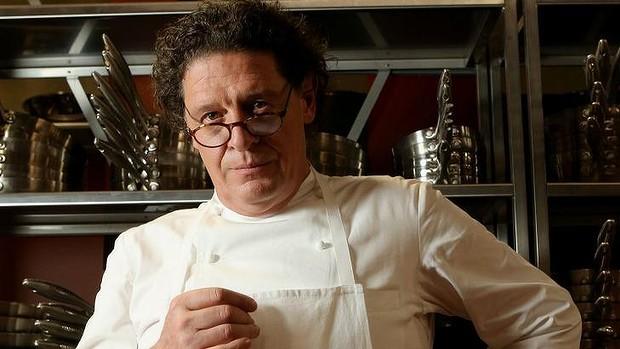 Marco tackled the issue of sloppy risottos head on during his appearance on MasterChef Australia in May.

When it comes to cooking risotto Marco believes that you need to be patient. "People just rush things," the 'godfather' of modern cooking states. "You don't have to ladle in the stock one by one, but you do need to give things time to settle. For example, you shouldn't immediately stir through the butter, you need to put it on and give it a minute to rest. A good risotto comes at the end of a number of steps done well."

Marco tackled the risotto issue head on during his appearance on MasterChef Australia in May, due to the TV show's famous curse – that of the sloppy risotto which seems to send every contestant who cooks it straight home.